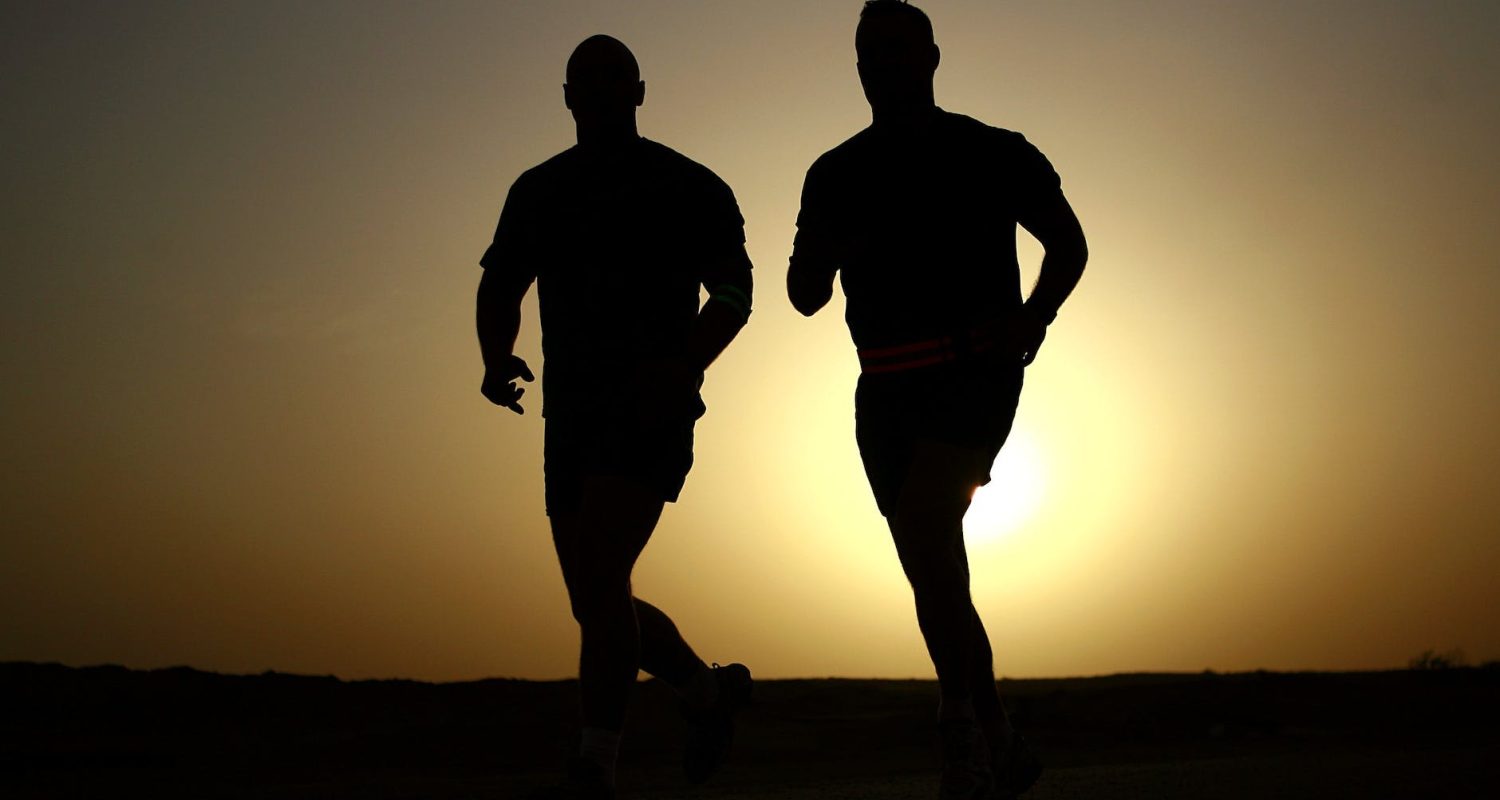 I was privileged to graduate from Tennessee Temple University under the leadership of Dr. Lee Roberson. After graduation I had the opportunity to host Dr. Roberson at my church on a few occasions. On one memorable visit Dr. Roberson ended his final sermon with a statement, “Next Sunday your pastor will be preaching on the topic – Roses In November.”

I was surprised by his statement and I hadn’t asked for sermon suggestions. I had no idea how I would prepare such a sermon. I did not even understand the Scriptural application for it. However, I respected Dr. Roberson so greatly that I knew I should preach on “Roses In November.” I don’t remember what I said in my sermon but I do remember I had been challenged by a great leader and I didn’t want to disappoint him. At least I used his suggested title and hopefully it was a blessing to our church family. Years later I came to realize why he gave me the sermon title. He wanted me to create an air of excitement and interest in the church.

Dr. Roberson was a master at sermon titles. Though his sermons often repeated the themes of salvation, service, surrender, separation and the second coming, his titles and illustrations were captivating. To this day I can remember some of his sermon titles. He used the titles to create interest and expectation. He would always announce his sermon title for the next church service during the announcements with a promotional challenge not to miss the sermon. Some of his titles were Christ Walking Down Market Street, Laughing at Hell, Three Keys To Spiritual Success, Kings on Parade, Is The Church A Rest Home, and If Jesus Were To Come Today, among many others.

Also. Dr. Roberson constantly repeated certain biblical themes. He often thundered, “Have Faith In God,” “Die To Self,” “Stay Right Down The Middle Don’t Waver To The Right Or Left,” “Everything Rises and Falls On Leadership,” and “Compassion.” This man of God knew what he was doing. He understood the importance of repetition. He had a vision of building and growing and instilled that in his preacher boys.

Why did he give me a sermon topic I never asked for? He wanted to help me grow as a preacher. He was making a suggestion that he believed would help me. He did help me. I only attended Bible college for three years, but it changed my life permanently. I owe a great deal to his leadership.

I only went to his office two times. He was always available during his office hours and any person could get in to see him within a few minutes. The second time I went to him for advice was when I was close to graduation and I wanted to know what he thought I should do. When I got into his office, he asked why I was there and I told him I was graduating and I was thinking about looking for an assistant pastor job. He immediately asked me what I believed God wanted me to do. I said, “I want to pastor.” He responded; “Son go do it.” “I said yes sir.” In six months, my wife and I had started Central Baptist Church in Southington Connecticut. I know he didn’t respond the same way to every student, but now I realize he had a God-given ability to evaluate and advise students according to their ability and calling.

Every young preacher needs someone to push them forward. Dr. Roberson was doing that by assigning me a sermon title, “Roses In November.” 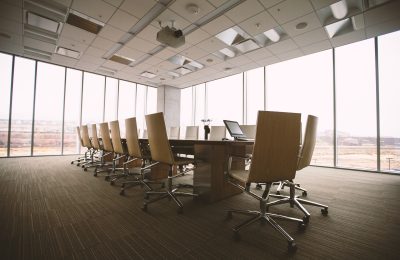 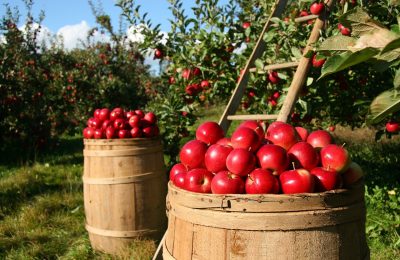