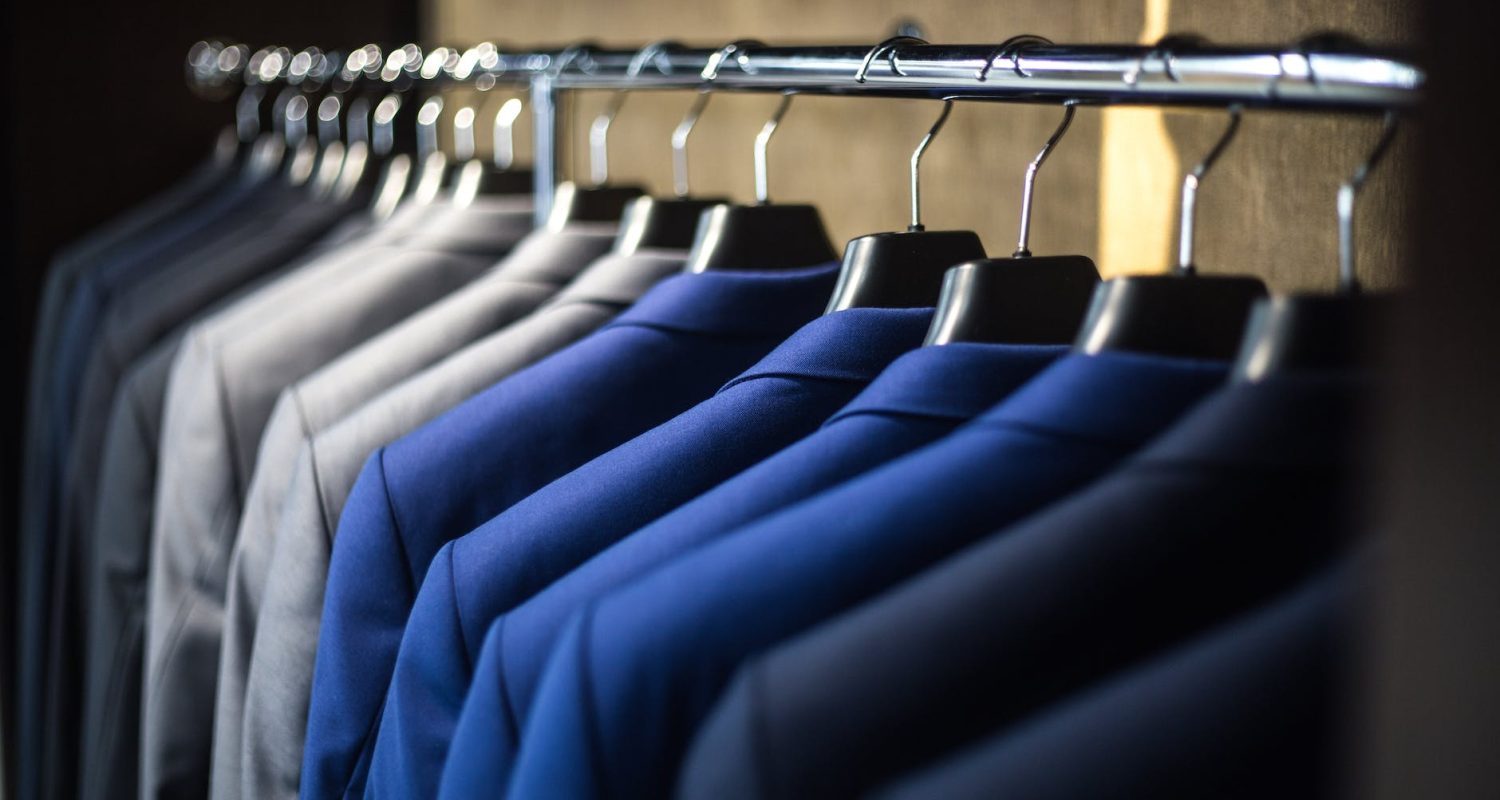 Dr. J. R. Faulkner, assistant pastor to Dr. Lee Roberson at Highland Park Baptist Church in Chattanooga Tennessee, often stressed the importance for every leader to organize, deputize, and supervise. His words of wisdom should be heeded by every young preacher. Failure to learn the importance of utilizing the members of the church to do the work of the ministry will limit the church’s effectiveness. Delegating responsibilities is a learning experience that requires time. Hopefully the longer you practice the better you become at it.

The first step is to organize. A lack of organization will hinder the work of God. Some men are better than others when it comes to organizational skills but everyone needs to improve their abilities in this area. Developing a church schedule as well as a personal yearly schedule is an important necessity. Developing a data base of prospects requires time and organizational skills. Planning special days and special speakers also requires time and planning. It is possible to be organized and ineffective but it is difficult to be effective without being organized. There are many more ways in which require organization.

Soon after a church gets established it becomes necessary to deputize volunteers. Some of these volunteers will do a good job and some will not. In a business, a leader can fire people that do not perform well but you can’t fire volunteers. An additional need to work with volunteers is to learn not to offend them by removing them from their ministry. Matching people to the proper task is an important skill that needs to be learned.

Though most, if not all of your workers are volunteers you must commit yourself to training them to succeed. That means your volunteers must be supervised and given instruction when needed. You must resist the temptation to just do it all yourself. You may do it better and you may find it easier to do it yourself but in the end you will limit the growth of the church and your members.

All three steps are important. A failure to organize will only frustrate those whom you try to deputize and a failure to supervise those whom you deputize will limit the church’s success. Initially a new church pioneer has to do almost everything himself but from the beginning he must be alert to the abilities and willingness of new members to get involved. Many times, a needed position could be filled by someone already attending but a lack of awareness will leave the position unfilled.

In the early stages of the church volunteers may be limited in their ability. However, with training, men and women will step forward and become the foundation of the church.  Some positions will be easy to fill and others will take a long time but the goal from the beginning should be to develop people to assume major responsibilities. Instead of appointing unqualified deacons, a group of men could be formed simply as an advisory to the pastor until you have qualified men to serve in that capacity. Getting deacons should be a slow and deliberate process.

“Organize, Deputize, and Supervise” is a good plan for every young man to implement. 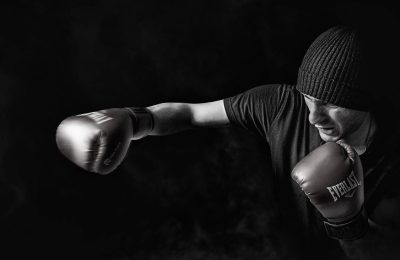 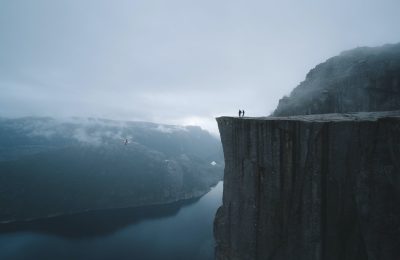