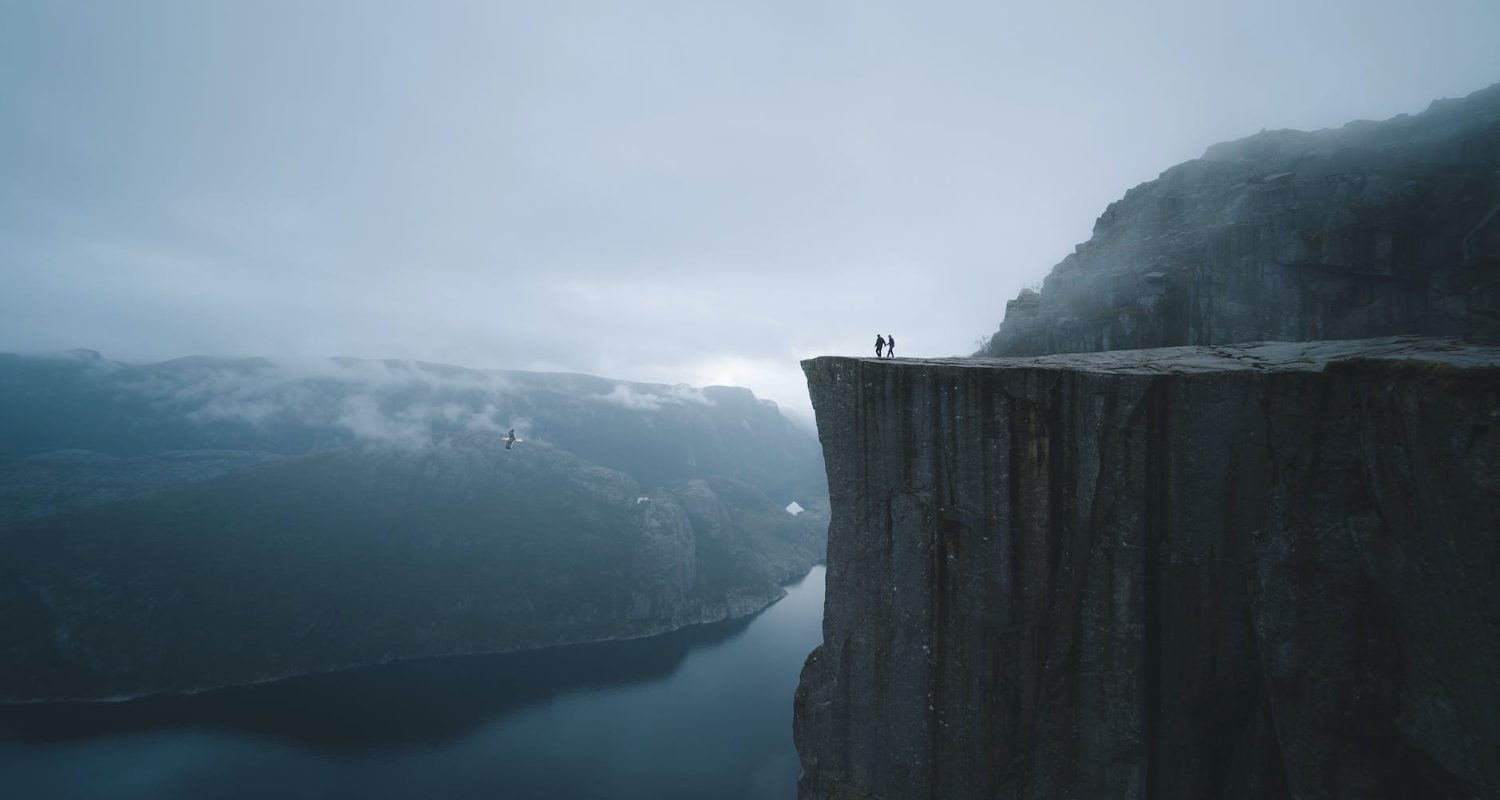 I am not aware of any preacher or missionary who has faced more trials and perils in the ministry than the Apostle Paul. Along with the many perils of physical danger, Paul testifies of the weight he bore for the care of the church. It is significant that he adds, “the care of all the churches” to his trials.” I can imagine the great burden upon the shoulders of the Apostle Paul as he was continually concerned for the spiritual welfare of the churches. His burden was that Christ would be formed in every believer. “My little children, of whom I travail in birth again until Christ be formed in you” — Galatians 4:19.

Every pastor can empathize with Paul’s sentiment. The spiritual welfare of the flock is a great burden for every preacher. The spiritual wellbeing of every member is a never-ending burden. I love the ministry and I am thankful for God’s call to preach the gospel, but it has not come without perils. Perhaps the greatest emotional and spiritual struggle is when someone refuses to heed the warnings of Scripture. The devastating effects of rejecting godly counsel always turns out bad and it will bring grief to the preacher, knowing their decisions will result in heartbreak.

Through sickness yet preaching, through pain and suffering, but continuing on. In fasting and prayer often. Disappointed and betrayed, sometimes by your closest friends, yet you must press on toward the mark of the high calling of God. Obadiah Holmes was given thirty lashes for preaching the gospel. John Bunyan weas imprisoned for standing up to the religious leaders of his day. In my life time I have experienced working through the night, building projects night and day, while being misunderstood, and sometimes slandered. It can be said of many faithful men, “faint yet pursuing.”

Many good men can testify of their own challenges in ministry. With little income but still generous. Tired, emotionally drained, spiritually spent, and physically exhausted but continuing on. Studying late into the night with weariness. In weakness and fear. In perils of ministry but still pursuing. Hoping one day to hear the words, “Well done thou good and faithful servant.”

Yes, there are still many perils in the ministry today. However, God is able to sustain His servants day to day. We must be faithful until the end of our journey. 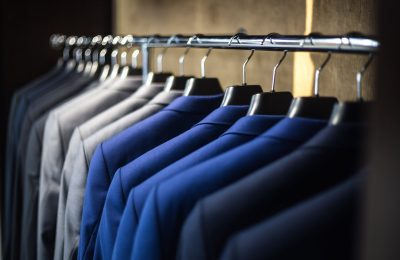 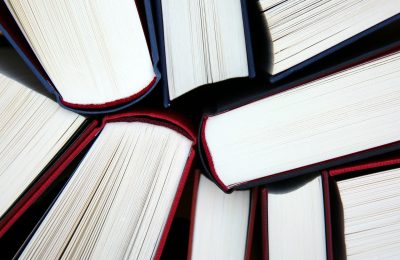