Spasmodic Dysphonia (SD) is a debilitating disorder. Though not fatal it can greatly hinder a person’s ability to perform their job and function normally in their family. I have suffered from this disability and personally understand the frustration and despair which accompanies SD. God humbled me through this journey and He has caused me to triumph. Here is my story:

After ten years of periodic voice problems, on the first of October 2004, I experienced a strangled voice that never became clear again. Gradually my voice worsened. All the while I was trying to preach, teach, and lead our church ministry.

In December of 2004 I was diagnosed with spasmodic dysphonia by a leading otolaryngologist at Mt. Sinai hospital in New York City. I was told speech therapy would not help my voice and my only option was Botox injections for the rest of my life. I began seeking another solution as I was not confident Botox was the answer for which I was looking.

After attending a  clinic in February of 2005 I experienced moderate voice improvement. I became convinced while at his clinic my disability was curable through natural means of rehabilitation. After I returned home I tried to continue preaching (big mistake) and my voice became worse.

I visited a clinic again in August of 2005 and again experienced some improvement and I finally discontinued trying to preach at that time.

In March of 2006 I went to a voice teacher in New Jersey for voice lessons. I learned that my teacher  had recovered from SD and had been trained in voice recovery by what is called the  Smolover method. After one month my voice began improving and after five months my voice returned, though it still required effort to speak properly. In the following months my voice continued to improve.

Today I have a clear natural voice that is fully recovered. Since 2007 I have continued all of my normal duties as a pastor. I have included samples of my voice on this page which reveal the severity of my problem and the extent of my recovery.

If I can help others recover their voice I am more than willing to give advice and offer prayers. 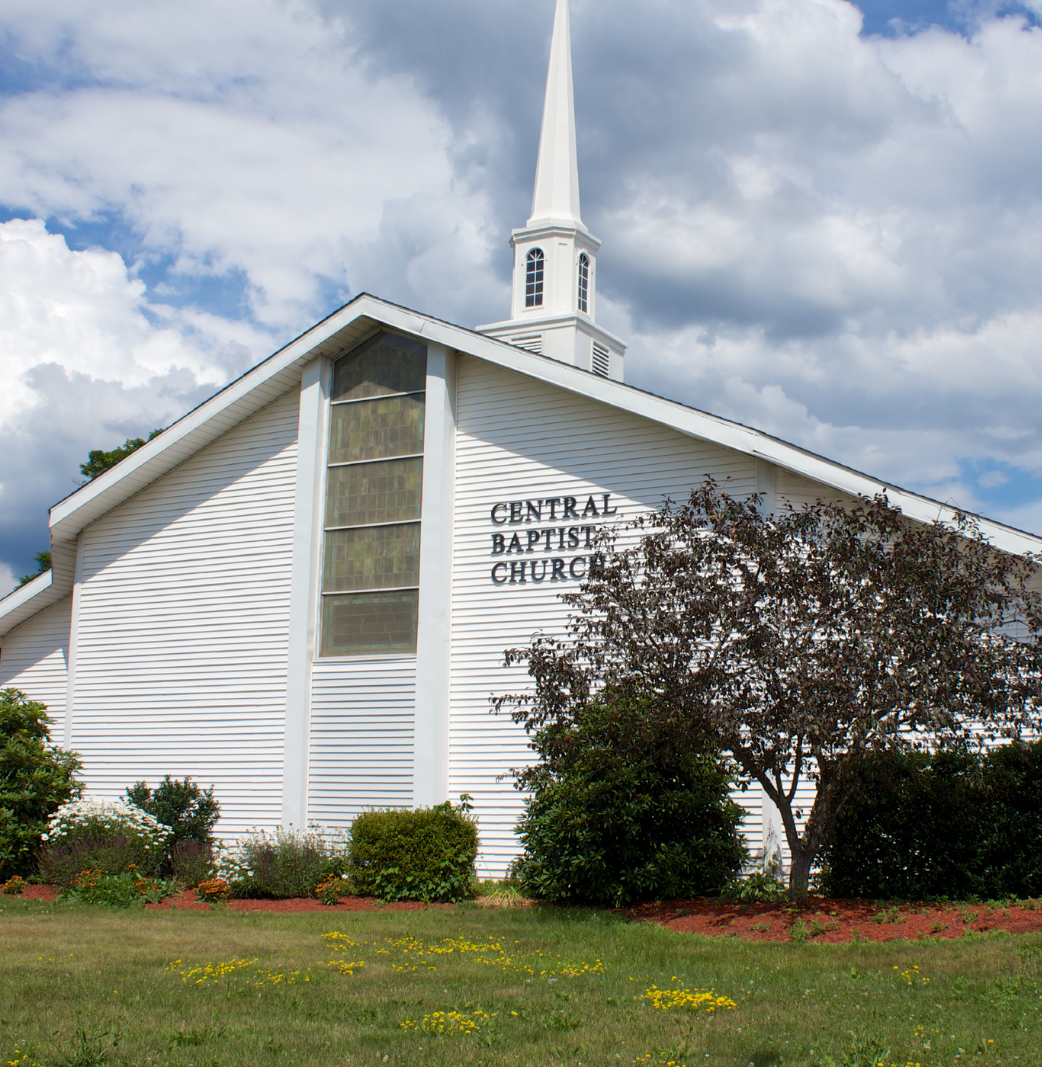 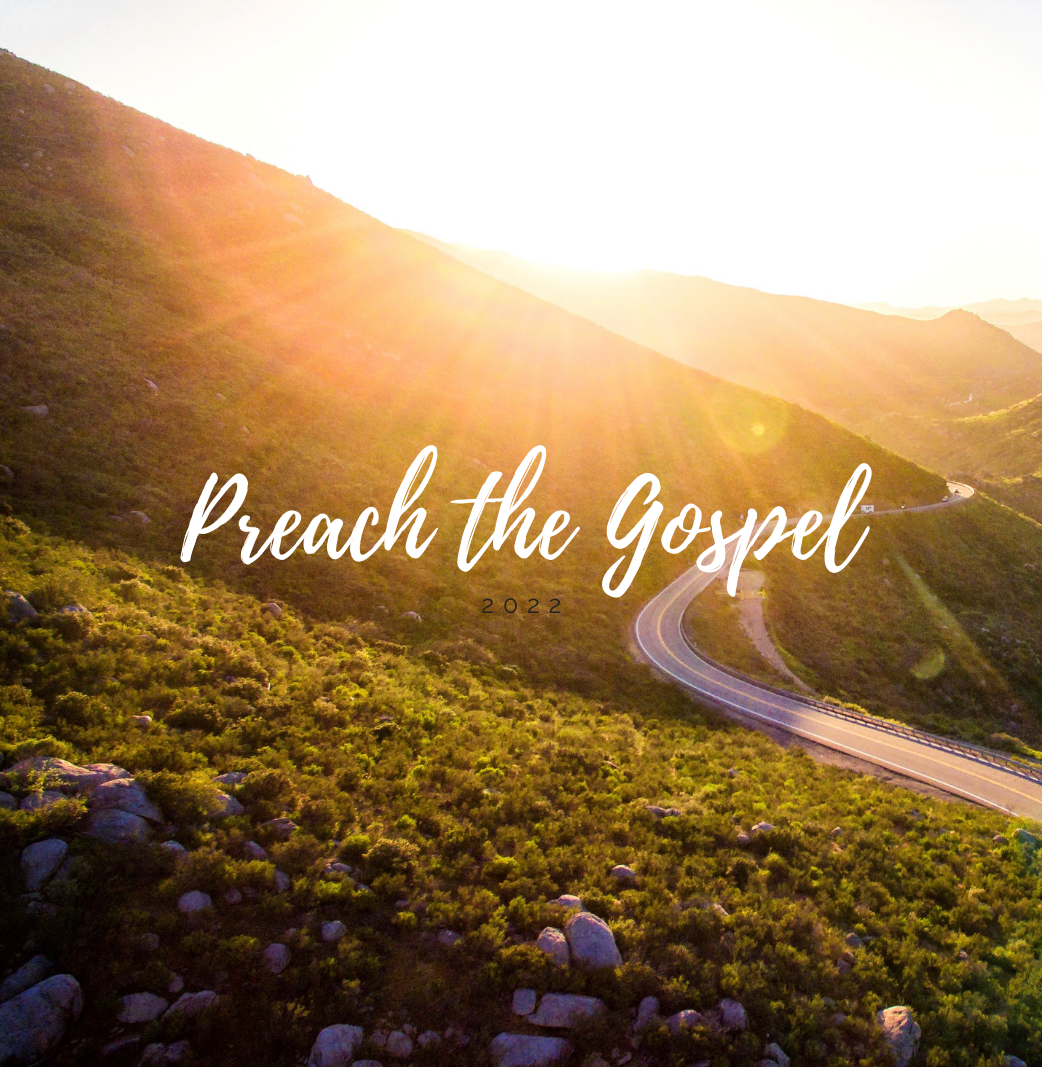