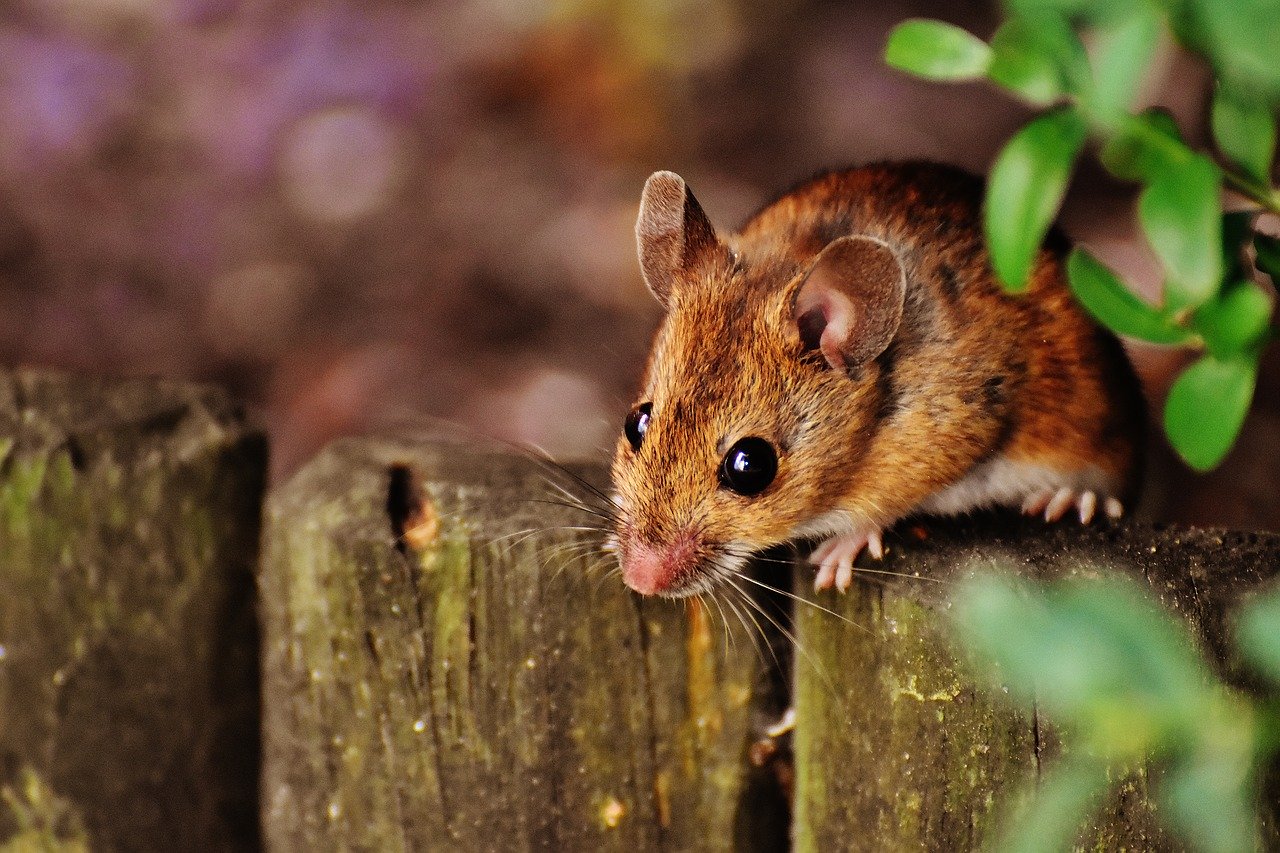 Happiness and joy are a fruit of the spirit. The book of Ecclesiastes reminds us there is “a time to laugh.” The book of Proverbs teaches us “A merry heart doeth good like a medicine: but a broken spirit drieth the bones.” — Proverbs 17:22. There are times when a sad countenance is the result of a great burden or trial but the Christian life must often be filled with joy and laughter. “. . .  weeping may endure for a night, but joy cometh in the morning. — Psalm 30:5

The ministry is a serious business but there are many instances that occur that as we look back we do so with laughter. Some of my personal experiences were, at the time, embarrassing but I now laugh when I recall them. There was the time a mouse was loose in the service and its travels were marked by the response of the people. The mouse continued for some time until he was run out of the church. Another mouse danced on the recessed light fixture which was quite annoying. I have heard from other preachers how an animal entered the service and disrupted it for a period of time.

Every preacher has had memory lapses where either you say the wrong thing or can’t remember what you were going to say. On one occasion after baptizing several people I couldn’t remember the baptismal formula for the next candidate. Someone in the congregation had to remind me what to say. That was embarrassing. Who hasn’t tripped going up onto the platform? If you’re young they laugh, if you’re old they run to your aid.

Some preachers are naturally great story tellers and often they are funny stories. I love be around preachers that can make me laugh. Sometimes the most serious encounters offer the funniest experiences. One missionary had a series of cannibal jokes. Man-eating natives are not funny but even in the midst of trials and danger laughter has its place. If you can’t laugh at yourself and your circumstances you may have a nervous breakdown.  Some preachers have a knack for telling jokes and it has its place in the ministry. Everyone needs a bit of laughter.

As a word of warning, when on a mission field be mindful that many jokes are a play on words and rarely do they translate to be funny. On my first mission trip I told a joke that had the missionary translator doubled with laughter and the people remained sober faced because they couldn’t understand the humor in what I said. Often jokes do not translate well.

Humor in the pulpit can be very effective to keep the audience attentive; however you must be careful so as not to offend anyone. Jokes that contain ethnic content or jokes about a person’s weight or age can be sensitive to some people. Also making fun of other religions can be offensive. It is difficult enough to get people to church so you don’t want to offend them and run them off unnecessarily.

Sometimes the funniest events are unplanned. We can learn to laugh at ourselves when things go wrong.

Being able to laugh at ourselves helps people to see that we are human like everyone else.  There have been many humorous things that have been unplanned but as I remember those events I can’t help but laugh.

Laughter is a sign of happiness and happiness is something every Christian should commonly experience. What lost person would desire to be like a miserable Christian? The lost world laughs at sin but as believers we can have clean and healthy fun. Truly the joy of the Lord is our strength.

“Then was our mouth filled with laughter, and our tongue with singing: then said they among the heathen, The LORD hath done great things for them.”  — Psalm 126:2 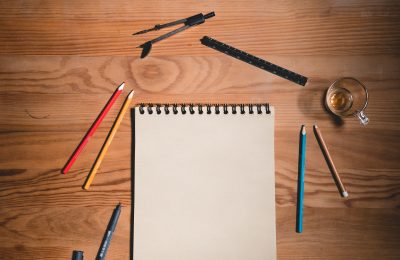