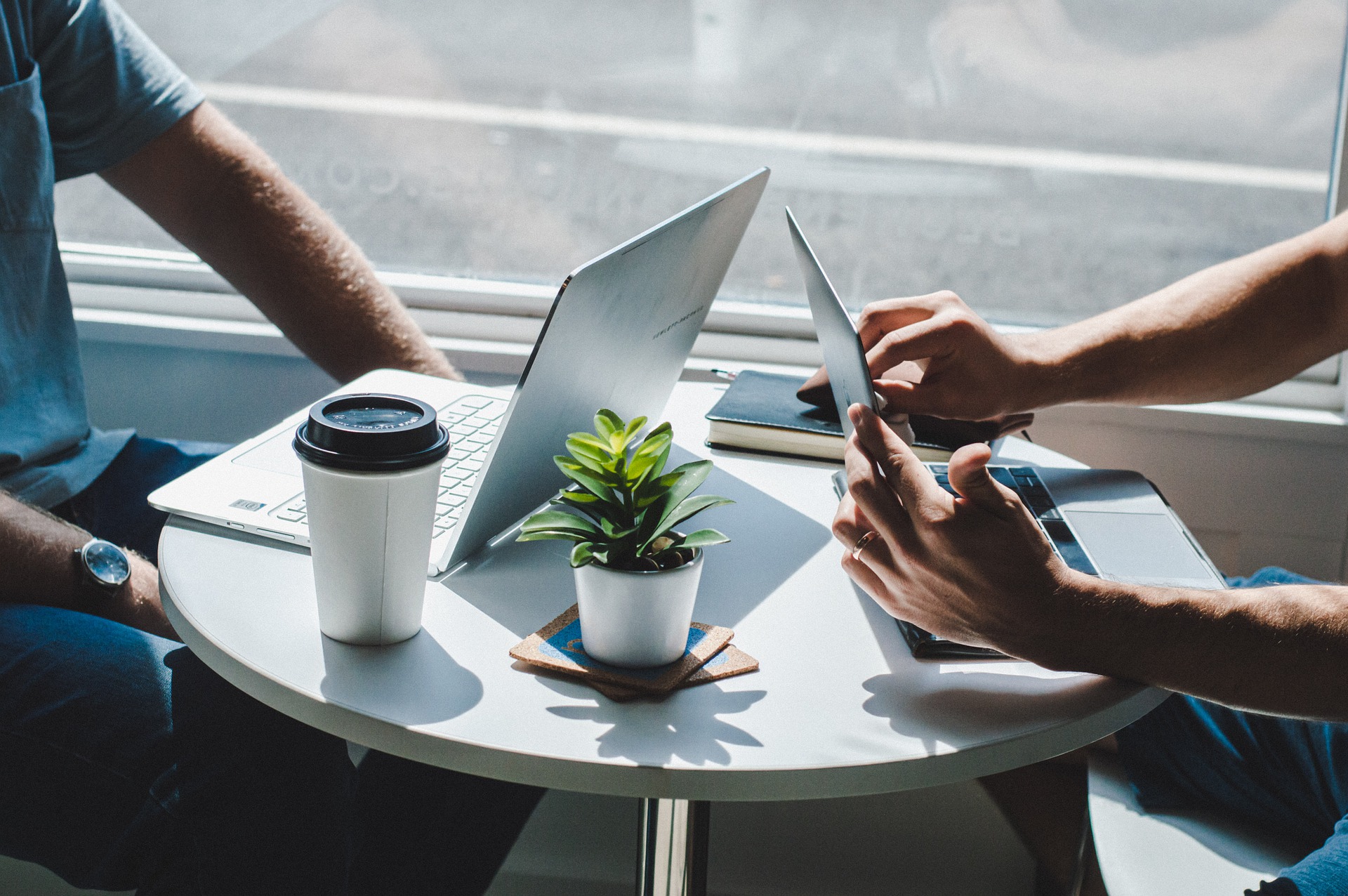 Everyone needs a mentor. Even though no man or woman is perfect there are some men and women that rise above the fray and in spite of their weaknesses are used greatly of God. The Apostle Paul referred to himself as the “chief of sinners” and yet encouraged his converts to be followers of him as he followed Christ. There are others throughout history that God has used in a marvelous way that challenges us to do our best to serve the Lord. It is a mistake to criticize our mentors because it is through their example and dedication that we are challenged and encouraged to give our best. We can all learn from George Mueller’s praying, Shubel Stearns church planting and Billy Sunday’s evangelism. We need not worship these men but we should respect them for the great achievements they made.

I owe a great deal of gratitude to my mentor Dr. Lee Roberson, pastor of Highland Park Baptist Church and president of Tennessee Temple University. To this day there are hundreds and thousands of men and women serving the Lord, building churches and working around the world in missionary endeavors as a result of his influence. I was saved and called to preach under his ministry. Serving under his leadership allowed me to learn from his example and in three short years he influenced my life permanently. He was a gracious and dignified man who possessed a great vision of reaching the world for Christ. I learned many great lessons from his example.

Many of his quotes are memorable. “Have Faith in God.” “Stay straight down the line.” “Everything rises and falls on leadership.” These quotes still ring in my ears and heart almost every day. I developed such a respect for him that many times I ask myself what would Dr. Roberson do in my situation? He commanded respect by his words, his actions and his mere presence.

Dr. Roberson resisted adapting to the modern culture to which many churches fall victim. He had the opportunity to move the campus of Tennessee Temple University to a remote location on Lookout Mountain but he felt it would remove students from the city where the ministry was more applicable. He rejected the idea of building a large auditorium believing it would change the spirit of the services. He was asked to start a television ministry broadcasting the services live, but he was concerned it would change the spirit of the church. He was told repeatedly that he should change the music from the traditional style of gospel hymns and songs, but he refused to change.

Now that time has passed I can look back and see that he was not fearful of change itself but he had the spiritual discernment to understand that some changes result in compromise which ultimately weakens the ministry and could result in its demise.  He wasn’t so old fashioned that he couldn’t understand the culture of the day; he didn’t adapt to the modern culture because he could see its long term detrimental effects.

He continually emphasized soul-winning, missions and the Sunday school. Whenever he traveled to preach he always wanted to meet with the Sunday school teachers and workers and challenge them to build their Sunday School class. Missions were always emphasized. Fifty-five present of the church offerings went directly to missions.

Though he was a very private person anyone could, on a moment’s notice, ask his secretary for an appointment and within a few minutes they would be sitting in his office. He was kind and gracious but if a student was out of line he was bold and clear. He never considered his ministry as being large, though at the time I attended it was considered the largest fundamental Baptist church in the world. In conclusion he was a humble man.

It is not my intention to worship a man but I am deeply indebted to his example to be a faithful servant of Christ. Though he has been in heaven for many years his voice still speaks to challenge and guide my ministry and many others as well. I have been blessed to be influenced by many others who influenced my life and to all of them I am deeply indebted. Let us not forget those that committed their lives to teach us and with God’s help may we be a godly influence to young men who need a mentor. 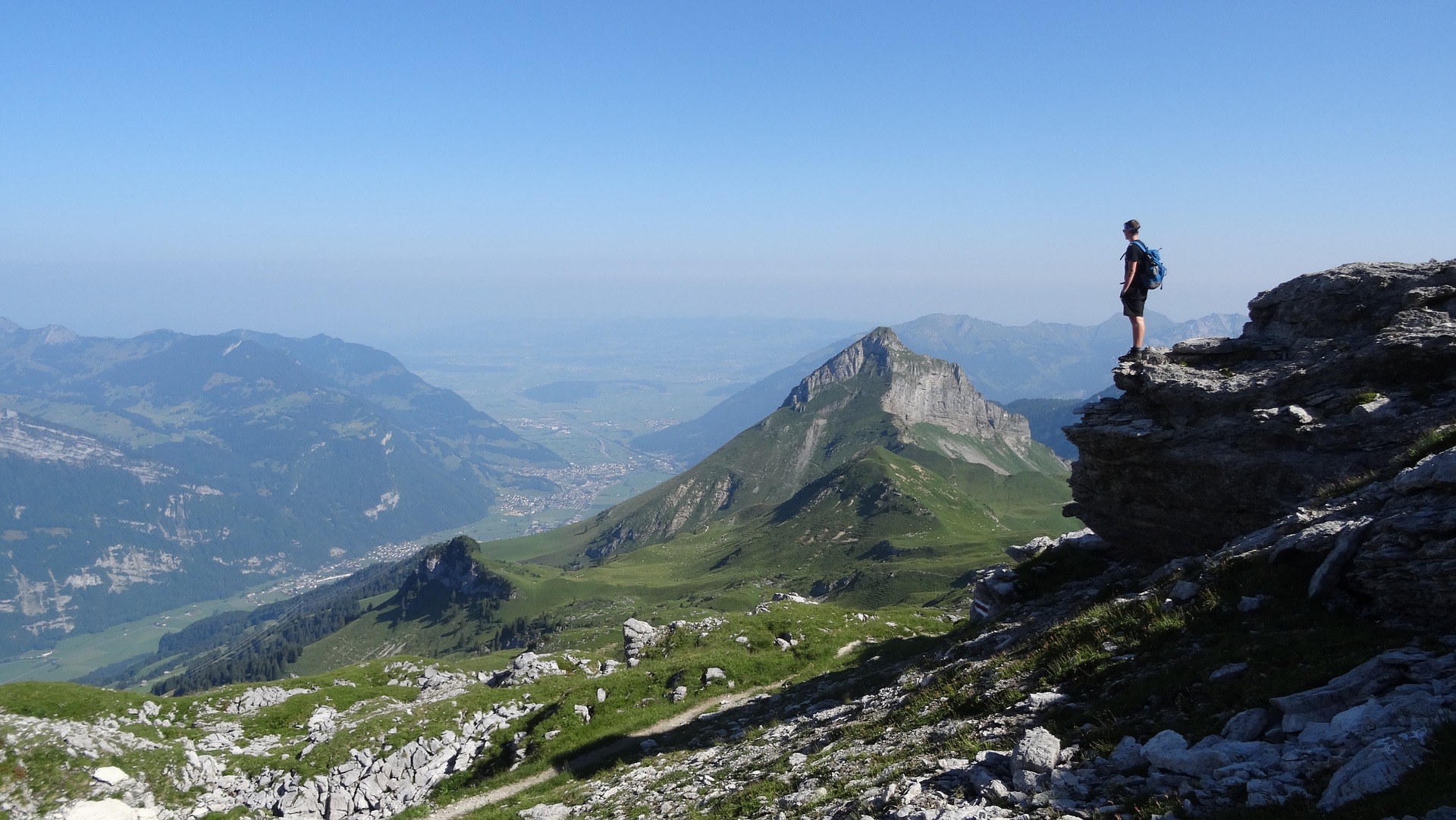 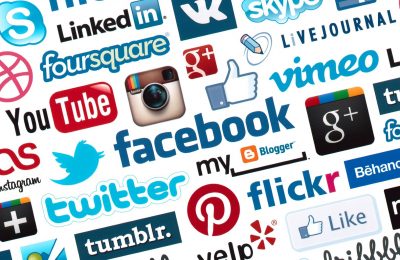 One thought on “Everyone Needs a Mentor”